to practice the excellence

OLEOVITIS has clear and well defined objectives which may be summarized in the following points:

TO PROMOTE THE EXCELLENCE

TO REPRESENT THE INTERESTS

of this collective in general and of its associated companies in particular before public administrations and third interlocutors.

which will serve for a better promotion of grapeseed in European and international markets or for the protection of the highest commercial quality standards.

Oleovitis priorities since its foundation

To consolidate the association and continue the dialogue with national and European Administrations.
To position grapeseed oil as a quality and reliable oil.
To collect samples in third countries to confront the information of alleged frauds in commercial quality in countries of destination.
To launch a OLEOVITIS quality seal for all the operators who comply with the current standards for grapeseed oil.
Recognition of OLEOVITIS so at a European level as in third countries, starting with the main sales destinations for our products, with the purpose of setting and propping up this market.

To consolidate the Association and continue the dialogue with national and European Administrations.

The Association has succeeded in a short period of time in attaining a high profile within the main administrations both at National and European level.

OLEOVITIS has held a large number of meetings with the Ministry of Agriculture, Fisheries and Food, with the Tax Agency and with the Regional Government of Castilla La Mancha, with the aim to raise awareness of our activities, interests, concerns, etc, so as to be recognized as the sector’s legitimate interlocutors.

Thanks to this recognition by the administrations, which currently is already consolidated, OLEOVITIS has worked together with the layers concerned for the benefit of the sector and the industries, both national and European.

At a European level and thanks to the close working relationship with the European Association FEDIOL, OLEOVITIS has participated in different meetings with the purpose of enhancing grapeseed oil within the oil sector. Likewise, the number of members is being increased in order to obtain the highest critical mass in our Association so that we can defend our interests in a lawful manner.

Finally, throughout 2017 and 2018, the Association has also provided itself with Statutes and Rules of Procedure, and allocation of voting, to guarantee an orderly and efficient growth of its social base. It has provided itself with a permanent Secretariat and a recognizable corporate image.

To position grapeseed oil as a quality and reliable oil

This mission is widely ambitious and in order to achieve it we have generated several actions in parallel:

Recognition of the commercial standards for grapeseed oil at a European level. OLEOVITIS has succeeded in ensuring that within the European sector of vegetable oils and under the umbrella of FEDIOL, updated standards for grapeseed oil have been developed and approved by this organization of reference in the commercialization of vegetable oil, including the most accurate criteria for the product that have been identified by our associates.

This hard work has managed to position our oil as one of the main vegetable oils and so to update the analytical parameters for the grapeseed oil currently produced by the sector. The standards developed by OLEOVITIS and accepted by FEDIOL may be found in the following link:
Standards

In this regard, and with the purpose to reinforce these new standards for grapeseed oil, they also will be presented in the CODEX so to be adopted worldwide.

Amendment of the national RTS by adopting the new standards for grapeseed oil generated at European level.

Once attained commercial recognition, OLEOVITIS identified as a priority to obtain a specific up to date legal recognition for grapeseed oil within the framework of the European Union, for which it’s enough that one country member of the EU includes it in its national legislation.

As this concern of the sector coincided with the moment in which the Spanish public administration has promoted a deep modification in all the vegetable oils framework legislation, we made an application and obtained from the Ministry of Agriculture, Fisheries and Food that this new legislation would include a specific chapter based in the standards for grapeseed oil created at European level and referred to in the previous point.

For this purpose, OLEOVITIS has held several technical and political meetings with the responsible persons in the Ministry of Agriculture and we are only waiting for the publication of the new legislation to finish this project.

Concerned by the information of alleged frauds in commercial quality in countries of destination, OLEOVITIS implemented independent analyses on the conformity of the commercialized product in third countries and in commercial distribution.

This project was carried out together with an independent external surveyor, in this case SGS, who was in charge of the selection of samples in the identified supermarkets. After obtaining the samples, the oils were analyzed in accordance with the standards for grapeseed oil developed by the European Association of oil producers (FEDIOL), in order to assure that the oil corresponds with its related labelling.

The results obtained helped to put on alert the distributors in the analyzed countries and to identify some of the operators who have products that are not compliant with the standards.

This project will continue in the future to reinforce the analytical data obtained. 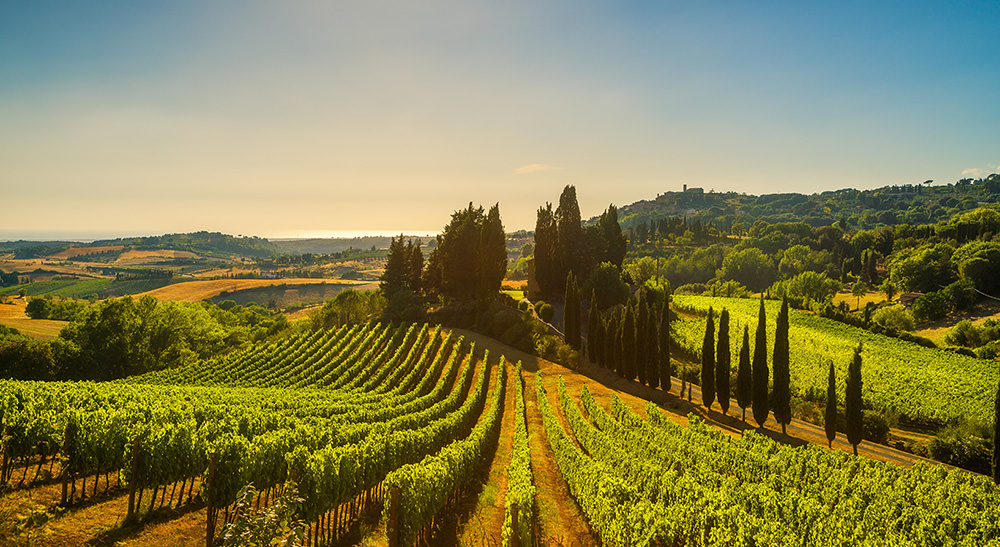 Recognition of OLEOVITIS so at European level as in third countries

OLEOVITIS is working on the worldwide recognition of our logo, starting with the main sales destinations of our products, with the object of setting and propping up this market. This recognition will be extended to our quality seal.

On this regard we already have attained the registration of our seal in Europe and are waiting for its approval in Korea.

To help to ensure this task, OLEOVITIS assembly approved the creation, in 2019, of a web page. 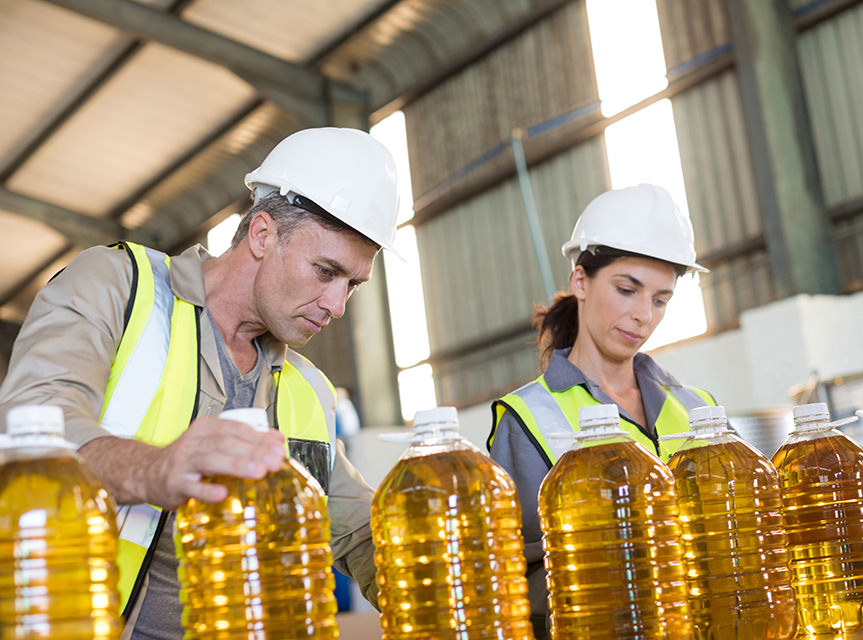 Other projects are being considered in the fiscal area that your case will be included in the 2021 work plan that will be approved in late 2020. 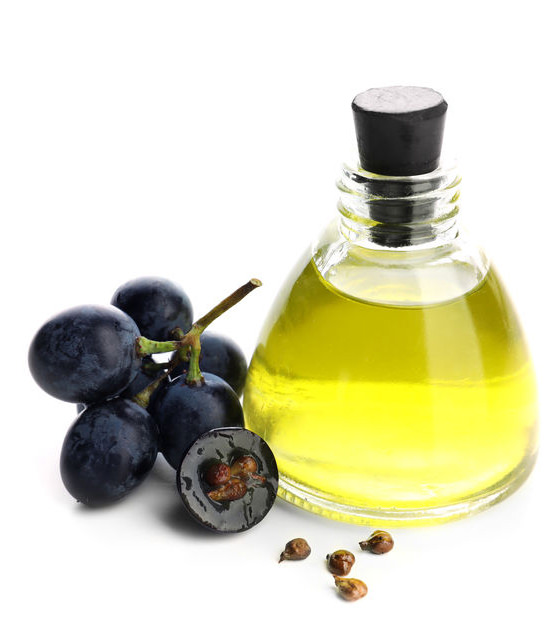 To serve these objectives and assess compliance with, Oleovitis General Meeting approves an annual plan of action and a budget to back it up. Throughout the year the Committee will held regular meetings to monitor its compliance and, in its case, to include new objectives.

We inform about all the latest news in the NEWS section.